tablets contain citric acid – an acid – and sodium bicarbonate – a base. (And aspirin.) When you drop the tablet in water, the acid and base will mix and react, forming carbon dioxide gas which bubbles up to the surface of the water. If the water and alka-seltzer are in a tightly sealed container, the gas will expand rapidly, filling the container, which can lead to some fun experiments.

These reactions look like retro “lava lamps.” Pour oil and water into a jar or water bottle. The  water will sink, the oil will float. Then drip in some food coloring – it will form a bubble that sinks through the oil, then disperse in the water, coloring the water. Then add an alka seltzer tablet, which sinks to the bottom, then starts reacting with the water, releasing bubbles. The bubbles carry colored water with them up through the oil, then when the bubble pops, the colored water sinks back to the bottom of the bottle. This experiment is infinitely re-useable. Any time you want more bubbles, just add another Alka-Seltzer. If you don’t have Alka-Seltzer, several blogs, including Hands On As We Grow says salt works too, but we haven’t had good luck with that.

In my Chemical Reactions post, I illustrate how to mix vinegar and baking soda in a bottle, then put a balloon over the top of the bottle – the gas from the chemical reaction inflates the balloon. You could do this with water and an Alka-seltzer tablet in the bottle.

Demo of Signs of a Chemical Reaction: Put 2 – 3 tablespoons of water and a tablet of alka-seltzer in a zip-lock baggie. Seal it – ask kids what they see – bubbles. Hold it up to kid’s ears – what do they hear? Fizz. Ask them to notice what’s happening to the baggie – it swells. Feel the bag – it’s cold. Endothermic reaction.

Explosion: Ask the kids what might happen if you put more tablets in a baggie of water. Test it. (Put in 2-3 tablets, seal the bag, set it inside a big plastic tub.) This is similar to the ziplock time bombs I describe in the Chemical Reactions post.

First, you need film canisters. Break Alka-Seltzer tablets up into quarters. Fill the canister halfway with water. Drop in two quarter-tablets. Seal the canister. Flip it upside down so it’s resting on its lid. Back away. As soon as enough pressure builds, the canister will blow off the lid, launching up to 20 feet in the air with a great popping sound! (This MUST be done outside.)

There are LOTS more details and helpful tips, including film canister alternatives like a nuun container, see my post on alka-seltzer rockets. 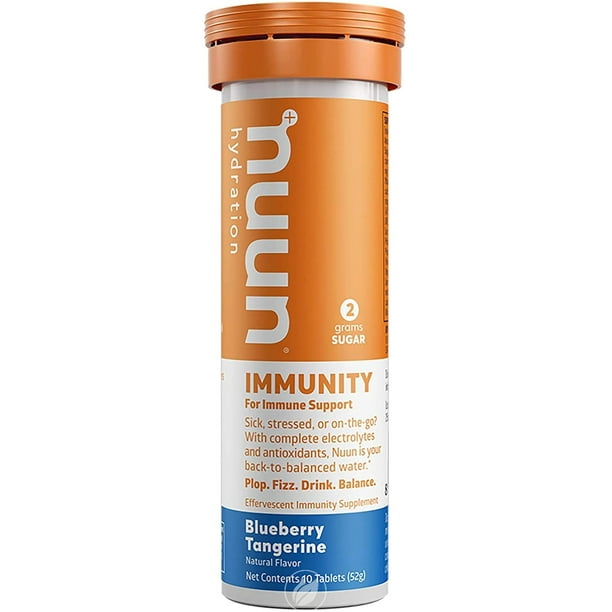 Take film canisters. Fill them about halfway with a water-based paint (we used 1 part tempera mixed with 2 parts water). Add half of an alka-seltzer tablet. Quickly seal. Shake a bit. Set down upside down on a piece of paper. Quickly move away! http://kidsactivitiesblog.com/75017/exploding-paint-bombs-activity;  www.housingaforest.com/exploding-art/

Note: this could make a very big mess. Since we’ve done this in a public park and inside a building, we wanted to contain our mess more, so we were glad to come across this YouTube video www.youtube.com/watch?v=bfNpNTXuWMc which demonstrates how to contain this experiment inside a plastic tub. It’s also lots of fun because the containers go off gradually over a long and unpredictable period of time, and each makes the pop when it launches, then a loud THUNK when it hits the top of the tub! We did this one as a teacher demo, not hands-on for the kids.

Prep: Glue a half an alka-seltzer to the inside of each lid. Put paper down on the floor. Line up the prepared paint canisters on the paper, with their lids next to them, and a big plastic tub next to that.

Show time: Put all the lids on. Turn all the containers over, shaking if desired, then put them lid down on the paper. Quickly! Put a tub over them. Wait. (Expect about 25 seconds to first pop.)

Note: if you don’t have alka-seltzer and you don’t have paint, here’s an alternate method: Mix baking soda with liquid watercolor paint, then add just enough water to make a paste. Pack the paste inside the lid of a film canister.

Then fill the canister a quarter of the way with vinegar and flip it over. (In the video, we used a half canister of vinegar, and that was too wet.)

You could use a test tube with a stopper or a glass bottle with a tight-fitting cork. Fill with either alka-seltzer and water, or vinegar/baking soda. Test to see what quantity you need to pop the cork. Start with small quantities, and work your way up.

You are working with projectiles here, and the timing is unpredictable. Also, you’re building up pressure till things “explode.” This experiment should be supervised by adults, safety glasses would be smart, and when you’re first testing things out, always start small. Start with a little bit of reactant (e.g. 2 teaspoons of water and a half a tablet of alka-seltzer). If that’s enough, then repeat. If that wasn’t enough to launch things, increase the amounts. Model for the children how to work carefully and step back out of the way of the launch. You’ll note that in one video, the rocket wasn’t launching, so I poked at it a bit with my crutch. I tell children that you should only touch these explosions-waiting-to-happen with a 4 foot pole.